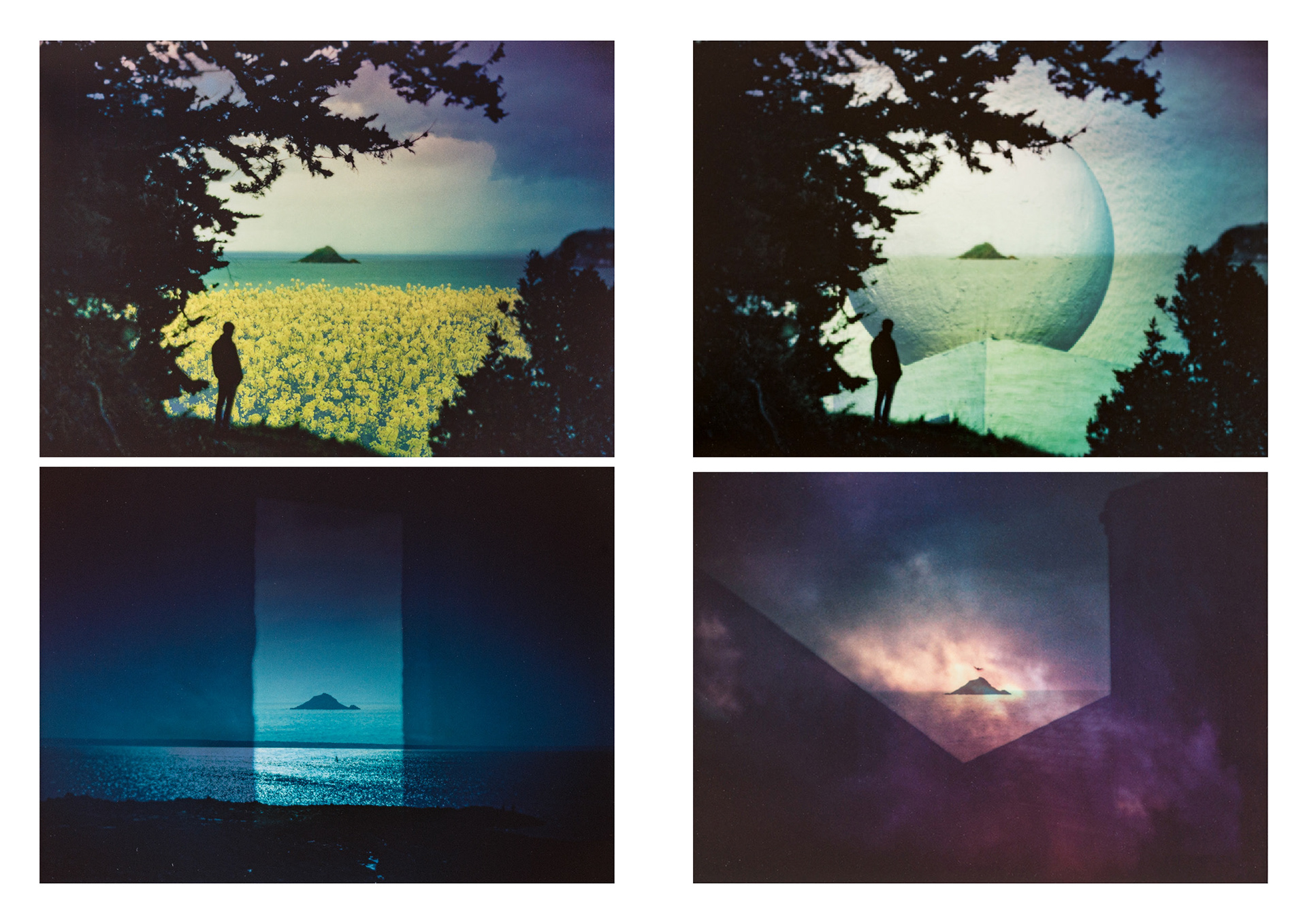 At the end of the Second World War, France enters the period of reconstruction, supported by the U.S. Marshall Plan. Mainly dedicated to the reconstruction of cities devastated, the plan focuses on the relocation of the population. Architects, engineers and builders then draw the new landscape of the cities, in a necessary agglomerate of concrete and steel. It is also the beginning of the era of plastic, whose manufacturing explodes in the fifties with the products furniture and household goods. It is today, with concrete and steel, the third most important man-made material, totaling 8.3 billion euros. tons produced since the 1950s, including 6.3 billion became waste, and only 9% of it became were recycled.

In 1946, Jean Dauphant, a cutler from Auvergne, has the idea of a cheap sandal, molded from a single plastic block to replace leather that has become rare.Exported at 80% in French West Africa as work shoes, all-terrain and resistant to the water, it reached the beaches in the sixties. La Sarraizienne (from the name of its village of invention) has several nicknames depending on the region : skeleton in Vendée, noodle in Auvergne, Mica with West Indies. Parisians call her Medusa for her appearance. Translucent, close to that of the gelatinous marine animal. The word jellyfish is derived from the mythological character Medousa [medousa]], the only deadly gorgonian whose head was bristling with snakes, to be compared with the tentacles of the invertebrate animal. Characterized by its dreadful ugliness and his look which had the gift of to petrify anyone who dared to look at it, it holds its name from the Greek 'medein' which means 'to think, to be concerned; she is said to be the one who meditates.

Passionate about seaside landscapes that are conducive to leisure and games as well as meditation, I have worn out if not misplaced a few pairs of jellyfish, grumbling against their irritating straps and small stones. stuck under the toes, until you start to work to photograph an iconic Breton rock by every weather, in all seasons, for two years - the Verdelet,emblematic of the Val-André resort (22), my harbor of attachment. I have dedicated this series to the memory of my father, deceased in 2017, due to Alzheimer's disease.that we have not been able to name. Buried memories that I kept, I retain in particular a stormy crossing and daring of the tombolo at the rising tide towards the age of five years, wearing my first jellyfish. The waves are I was afraid I would break up to my waist, I feared I would not be able to to the shore, my father helped me. I no longer liked crossing the passage, I always like to look at the rock. Equipped with the same silver soles, I realized this new series of images on the same territory, without preconceived idea, such as snapshots, collecting memories, reviving older ones, in the mind and with techniques and accessories inherited from the silver that I used to practice with the Canon AL1 body of my 20th birthday. I then printed these photographs on two supports - one baryta paper on one side, one film of the other, similar to slide film. Then I superimposed the two supports until creating new landscapes, impossible but plausible, radiant or dark, calm or tormented. They show beyond the real landscape we think we recognize so familiar is its subject matter. But something disturbs, or insists on dreaming: the landscape does not exist. Here the rock seems to fly, there it seems to float on the sand like a castle out of the ordinary, farther away from the walkers seem to look like they are on the "road" of a landscape unknown, whose stunning horizon would be the only fruit of intimate, secret feelings, still offering to meditate, always in front of a rock, abyss of secular memory and bitter of ephemeral imagination, impossible.
À l’issue de la seconde guerre mondiale, la France
entre dans la période de la reconstruction,
soutenue par le plan Marshall américain.
Principalement dédié à la reconstruction des villes
dévastées, le plan se concentre sur le relogement de
la population. Architectes, ingénieurs et bâtisseurs
dessinent alors le nouveau paysage des villes, dans
un agglomérat nécessaire de béton et d’acier. C’est aussi
le début de l’ère du plastique, dont la fabrication
explose dans les années cinquante avec les produits
d’ameublement et de consommation courante. C’est
aujourd’hui, avec le béton et l’acier, le troisième
matériau fabriqué par l’homme, cumulant 8,3 milliards
de tonnes produites depuis les années 1950, dont 6,3
milliards sont devenues des déchets et 9% seulement ont
été recyclés. 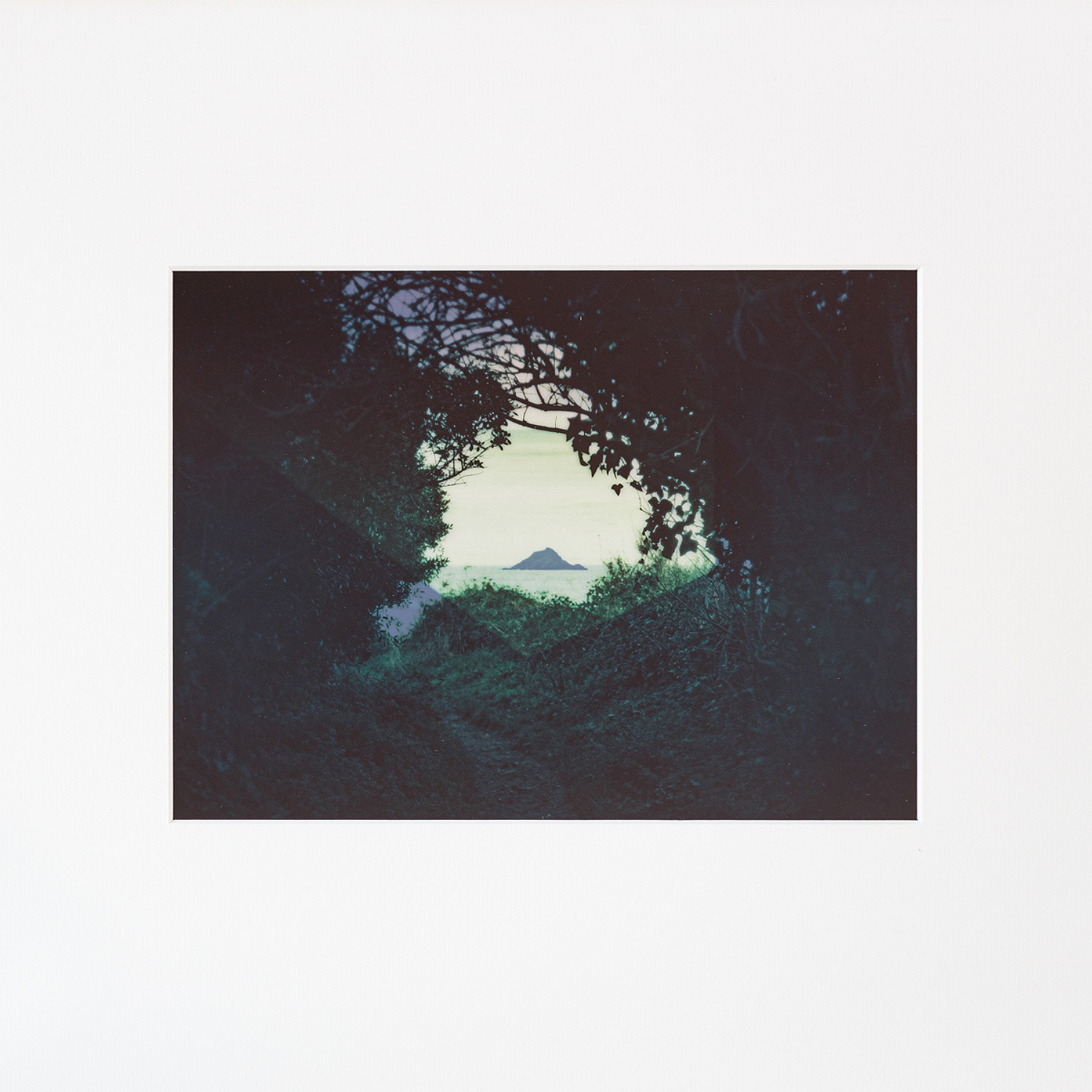 Aller à l'arbre / To the tree

Elements
↑Back to Top